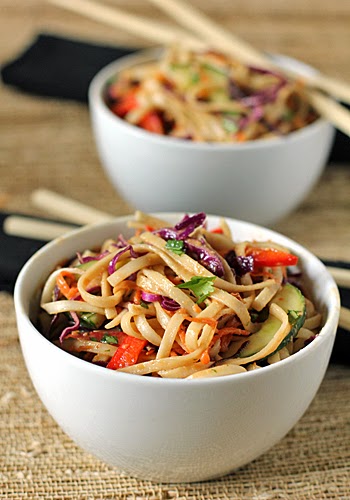 Top 10 Reasons Why The Galley Gourmet Has Been On Leave

1. The family photo album needed more pictures of my kids and less of food.

2. I had an attack of OCD and polished my copper pots and pans with a toothbrush.

3. It's been too darn cold the last 10 months to do anything!

4. I ran out of cayenne pepper and kept forgetting to put it on my grocery list.

5. Thought I took a job with Uber, but realized I was just driving my kids around.

6. My new part time job took out the most productive part of my day for blogging.

8. Tears from writer's block shorted out my laptop.

9. Consulted my dogs on a flavor for a new wing sauce for Buffalo Wild Wings-- bananas and cheese?!?

10. Brushed up on all the growing varieties and health benefits of kale.

And since I updated my Facebook status a few weeks ago with a recipe coming soon, I have been spending my days chasing and picking up tumble weeds of black Labrador hair.  Seriously, I could knit a sweater with them! So, there you have it-- a laugh and the truth.  I am human and we all get a little busy.  I can't say that my posting will be as frequently as it once was, but the quality of the food will be just as good.

Now on to the recipe... These days I am in major need of dinners that can be made ahead of time and served to whoever and whenever.  For example-- last night my son had to be at work at 6:00pm, my oldest daughter had to be at driver's ed from 6:00-8:00pm, and my youngest had to be at soccer practice from 6-7:30pm.  So as you can see, we either eat at 8:30pm (and sometimes my son still isn't home yet) or we eat in shifts.  This recipe comes in handy for eating in shifts.

The original recipe called for one pound of pasta, but I wanted to use a type of Asian noodle and they only come in 12-ounce packages.  So, I subbed the missing carbs with shredded purple cabbage.  It adds a bright color, good crunch, and it's a healthier alternative.  I also add some scallions for a mild onion flavor, as well as some Sriracha Hot Chili Sauce for a nice flavor boost.  It is good cold or at room temperature and leftovers are always well received.

Bring 4 quarts of water to a boil in a large stock pot.  Add the noodles and 1 tablespoon of kosher salt and cook, stirring often, until tender (about 5 minutes).  Drain the pasta in a colander and rinse with cold water until cool.  Drain the pasta well and transfer to a large bowl.  Add the sesame oil and toss to coat.

In a medium bowl, whisk the peanut butter, soy sauce, vinegar, sugar, ginger, garlic, and hot sauce together until smooth.

Add the peanut butter dressing, cabbage, bell peppers, carrots, cucumber, cilantro, and scallions to the noodles and toss to combine.  Season to taste with salt and serve at room temperature or cold.